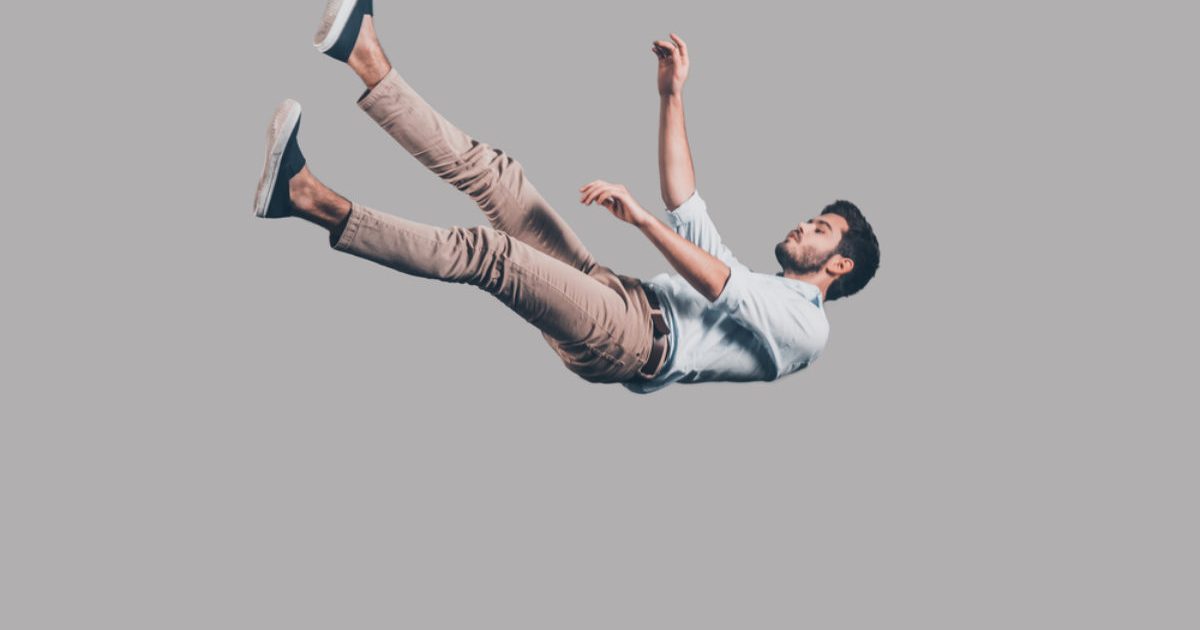 Bitcoin looked cautious on Thursday as the United States and China announced that they would restart trade negotiations.

Chinese Vice-Premier Liu He and the US Treasury Secretary Steven Mnuchin and Trade Representative Robert Lighthizer earlier today spoke over the phone. The two sides decided to meet in Washington in mid-October to negotiate a win-win trade deal.

“On the basis of full preparation by the working groups of both sides, efforts striving for substantive progress will be made in the 13th round of China-US high-level economic and trade consultations in early October,” ministry spokesman Gao Feng said in an interaction with the press. “The economic and trade teams from both sides have maintained effective communication.”

Bitcoin, which many analysts projected as a speculative hedge against the US-China trade dispute, saw its uptrend coming to a halt. The benchmark cryptocurrency was trading 0.47 percent higher to trade at $10,623.99 as of 1100 UTC, hinting a slowdown in otherwise winning streak noted earlier this week – of up to 16.1 percent in the positive territory.

The bout of enthusiasm for risk-on assets reflects investors’ willingness to move their capital from safe-haven assets. As Asian stocks performed well, hedging asset Gold lost about 0.5 percent of its value in spot markets. Meanwhile, the US Gold Futures too registered an intraday loss of 0.4 percent.

Bitcoin, like Gold, expects to remain under pressure as the US and China trade talks inject optimism into global stock markets. The cryptocurrency performed exceptionally well shortly after the US President Donald Trump slapped first of many tariffs on the Chinese goods in May this year. Its price surged by more than 150 percent, prompting investors to see bitcoin as the elephant in the room. 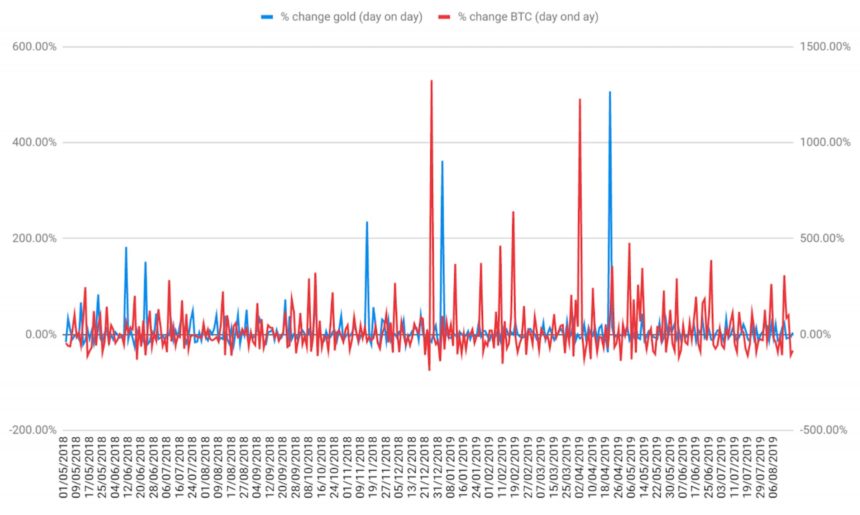 Researchers were playing down a positive outcome of the US-China trade war. Lu Xiang, an academic with the Chinese Academy of Social Sciences, said Donald Trump’s unpredictability makes a trade deal uncertain, adding that the market can only try to find “sensible clues in his nonsense.”

Bitcoin, meanwhile, does not borrow its bullish fat from trade war only. The cryptocurrency has enough going around in its market, with mainstream financial institutions on Wall Street gearing up to launch bitcoin derivatives, including Bakkt, Fidelity, and VanEck. Plus, the probability of an economic slowdown – with or without trade war – is likely according to various indicators, including the benchmark 2-10 year Treasury curve inversion.

“The rising risk of currency devaluation, especially among reserve currencies, is a longer-term catalyst that should propel BTC higher along with gold.”

Do or Die For Bitcoin Bulls: Here’s What Could Trigger A Sharp Decline

Even If Ripple “Wins” Class Action, It Won’t Mean Much For XRP: Here’s Why 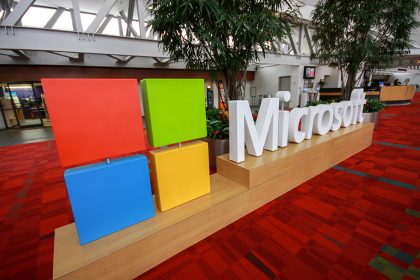