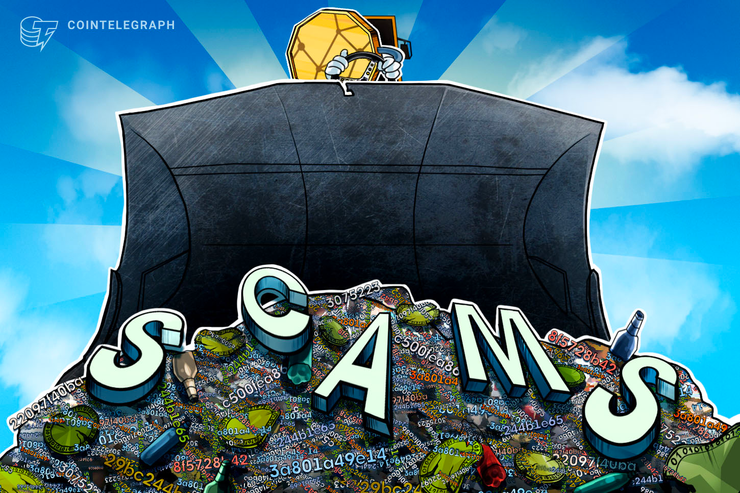 Crypto market aggregator CoinGecko has joined the network of blockchain analytics and anti-money laundering (AML) company Coinfirm. This partnership will reportedly allow CoinGecko to improve its exchange Trust Score algorithm, as well as provide users with a means to report scams and hacks.

The companies shared a press release with CryptoX on Aug. 16. According to documentation from Coinfirm, the company runs the AMLT network that allows members to report cryptocurrency addresses tied to hacks, ransomware, scams and fraud. Coinfirm then blocks these users and funds across the AMLT network. In return for supplying good information, Coinfirm rewards its members with the AMLT token, which can be used to purchase goods and services from Coinfirm such as risk reports.

Per the press release, CoinGecko plans to improve its exchange Trust Score calculations, which is a mechanism for ranking exchanges by their actual liquidity, by means of the partnership. CoinGecko apparently intends to make use of the AMLT Token Network alongside Coinfirm’s Analytics and AML Platform in bolstering its ranking system.

CoinGecko users will also reportedly have the option to report crypto addresses themselves, in a system like the foregoing one provided for AMLT network members. Individual users will be able to submit information on scams and hacks tied to crypto addresses, via a widget, and will likewise be rewarded in AMLT tokens.

“We believe that transparency is key in this industry and hope that by using the AMLT Network’s and Coinfirm’s data, our users will be better able to make judgements on exchanges while also helping provide data to bring even more transparency and security. With this initiative, we hope exchanges will continue improving their practices to ensure a safe trading experience for all users.”

As previously reported by CryptoX, Binance CEO Changpeng Zhao, known in the crypto community as CZ, recently commented on exchanges reporting fake trading volumes. Zhao was pleased with the reports themselves, as he believes that they will ultimately result in making the industry more transparent. According to Zhao, “the more reports like this the better. The more transparency, the more data there is, the better.” 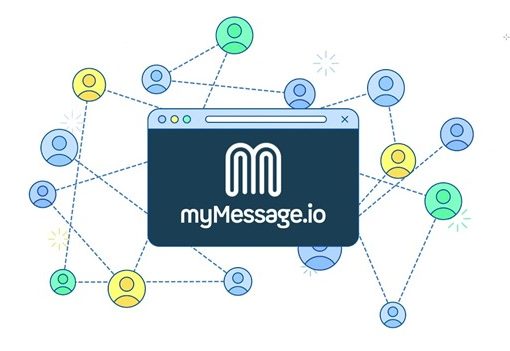 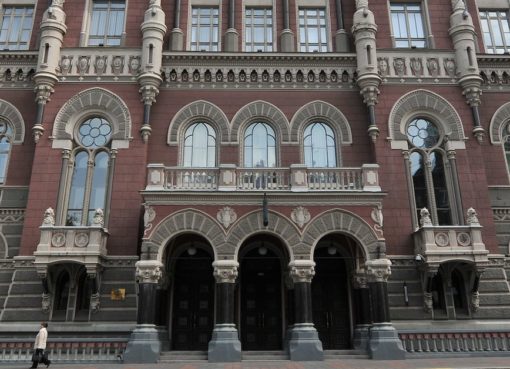 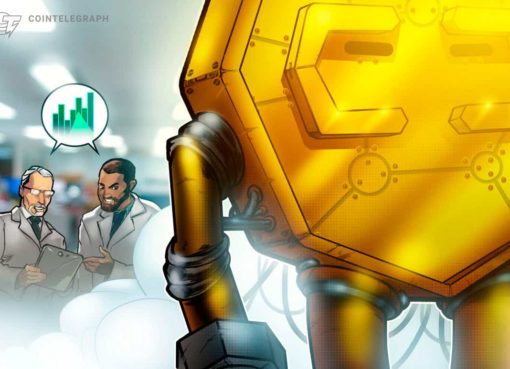