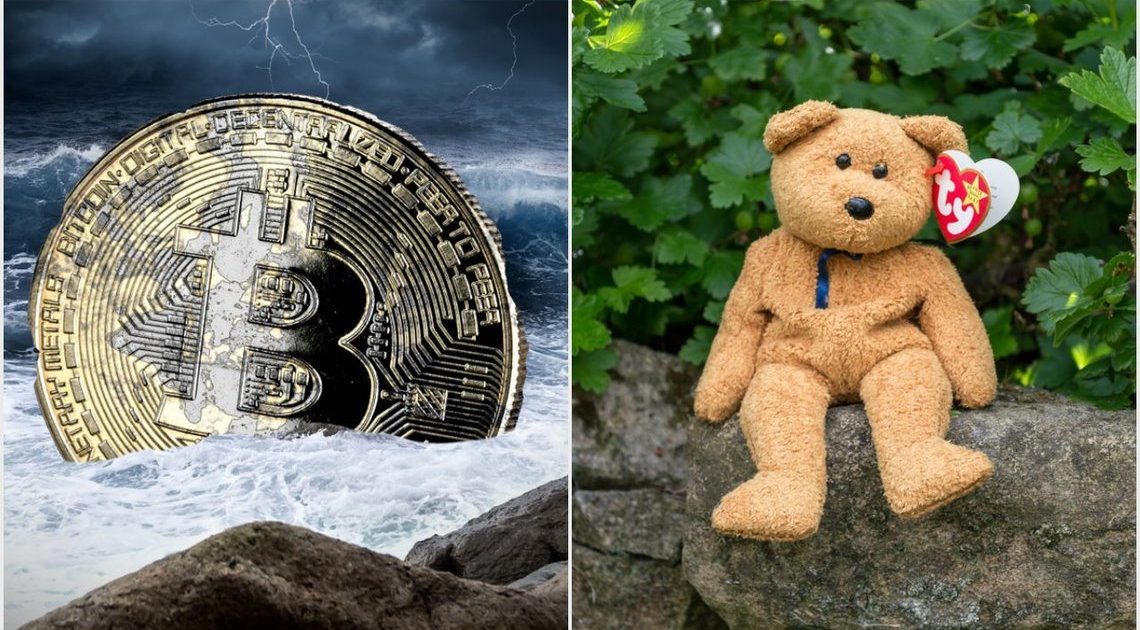 By CCN Markets: On this day in 1999, TY inc. abruptly ended the sale of Beanie Babies. It marked the end of a wild toy craze that sent the value of some of these toys soaring and made collectors willing to pay thousands of dollars for a single bear. CNBC author and analyst Joshua Brown took the anniversary of the end of this historic bubble as an opportunity to take a swing at another scarce commodity, bitcoin.

There will only ever be 21 million Beanie Babies, which is why have to own some. Everything that’s scarce is automatically valuable. https://t.co/51zzfcSwLc

Naturally, the point Mr. Brown is making here is that just because bitcoin’s supply is algorithmically limited at 21 million BTC doesn’t mean that it’s inherently valuable. Ty Warner is not making any more Beanie Babies, and the comparison is drawn to infer that bitcoin will prove to be a temporary craze like the famous toys whose supply is also limited.

Without putting too fine a point on it, this is a frivolous statement whether you believe in cryptocurrency or not.

Firstly, toy trends are always temporary. They come and go multiple times within each new generation. In a sense, every successful toy is a bubble, as technology and culture change. Just because no one is selling Beanie Babies doesn’t mean no one is buying toy bears which provide functionally the same service. If TY inc. wanted to start up the presses and make more beanie babies, they could.

No-one is making any more bitcoin.

Perhaps the most powerful difference between a toy craze and bitcoin’s rise is that BTC is a ground-breaking technological advancement with multiple real-world usage cases. The creation of a digitized asset inside a deflationary model remains one of the great disruptive technologies of the last decade.

One Rare Beanie Baby Is Worth 50 Times One Bitcoin

Taking a second to defend (my wife’s beloved) Beanie Babies as well, it’s not like they are worthless. Many bears still command whopping price tags and are worth more than 50 times the bitcoin price. Large Wallace and his squad apparently commands a $600,000 price tag, while some Princess the Bears (created as a memorial to Princess Diana) can be worth $500,000.

Bear with Me Joshua Brown

Mr. Brown probably doesn’t know that because if he did, he would realize that his sarcastic tweet inadvertently states a truth. Rare Beanie Babies ARE valuable because they are scarce, and people want them. Most of the bears were never worth much more than their $5 price tag anyway.

Every bitcoin is worth $9,600 because they are scarce and people want them. Imagine what the price would be if they get scarcer and people don’t just want them, they need them.

I’d warrant more than Large Wallace and his squad. 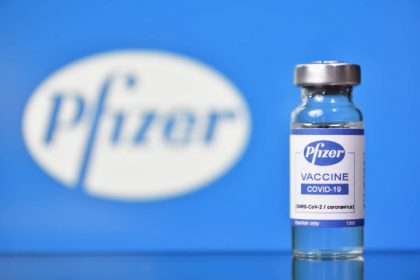 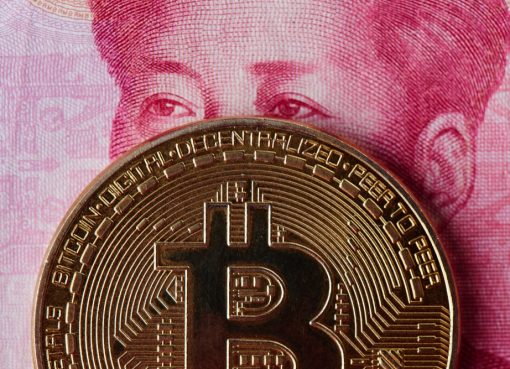 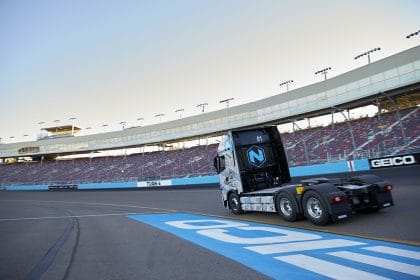