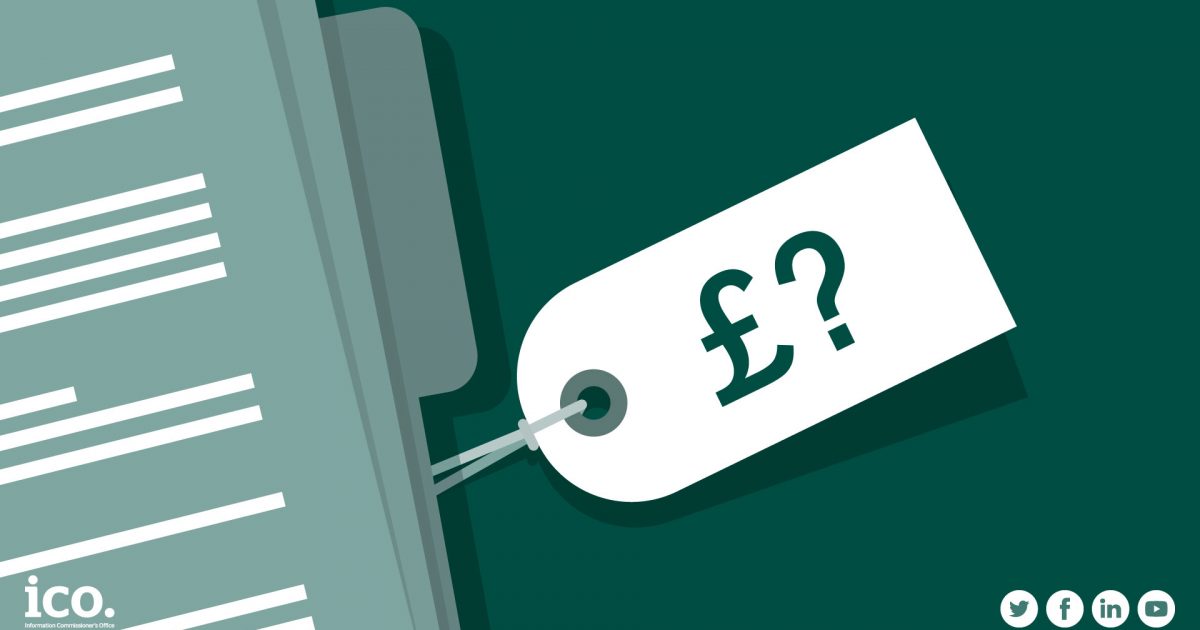 A blog by Gill Bull, Director of Freedom of Information

At the beginning of May, Parliament declared a ‘climate change emergency’ and concerns about the environment make news headlines almost every day. So it’s more important than ever that people are able to get the information they need to take part in informed debates.

A recent decision taken by the Information Commissioner’s Office (ICO) will now make it easier for people to do so.

Alongside the Freedom of Information Act 2000 (FOIA), the ICO also regulates the Environmental Information Regulations 2004 (EIR), which provides access to environmental information held by public authorities. This might include, for example, information about land development, pollution levels, energy production or waste management.

Unlike requests made under FOIA, which are generally free up to an ‘appropriate limit’ – £450 for local councils and £600 for central government organisations – the EIR says public authorities are allowed to charge a reasonable amount.

The ICO wants to reduce these inconsistencies and uncertainties to benefit both public authorities and members of the public.

We have published a decision notice on the issue of EIR charges finding that a charge of £325 imposed by Folkestone and Hythe District Council for accessing environmental information was unreasonable. The decision notice says that a useful starting point for considering whether a charge is reasonable is whether it falls under the ‘appropriate limit’ provided by FOIA.

Our guidance states that public authorities should avoid routinely charging for all EIR requests. Instead, they should weigh up the reasons behind the law and whether that cost may deter people from requesting information. This is in line with the clear judgement in the case of East Sussex County Council v Information Commissioner which found that a reasonable charge is one that would not have a deterrent effect.

Public authorities should bear in mind that the ICO may consider that a charge under the EIR is unreasonable where the cost of answering the request falls under the appropriate limit provided by FOIA.

We plan to follow this decision by publishing revised guidance later this year, emphasising the importance of avoiding charges that have a deterrent impact.

Access to information is an important right, and it’s vital that the financial cost of exercising that right does not prevent people from playing a full and informed part in the democratic debate about the future of our planet. 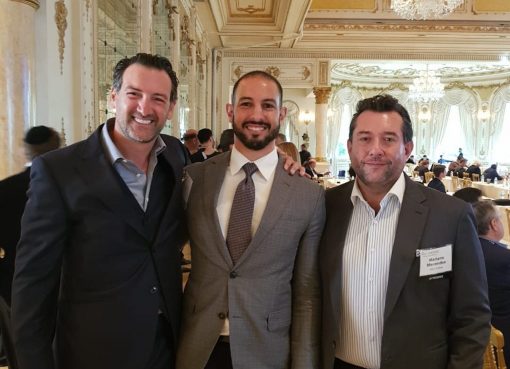 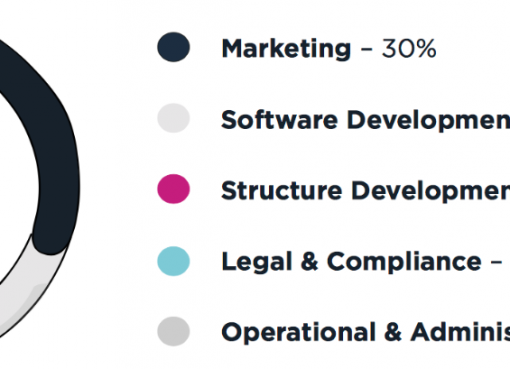 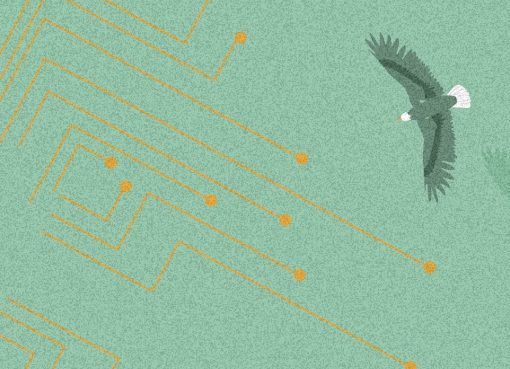 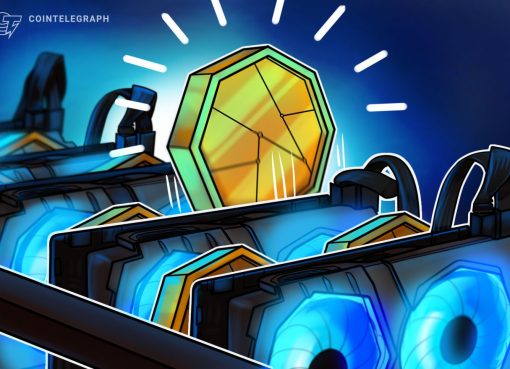