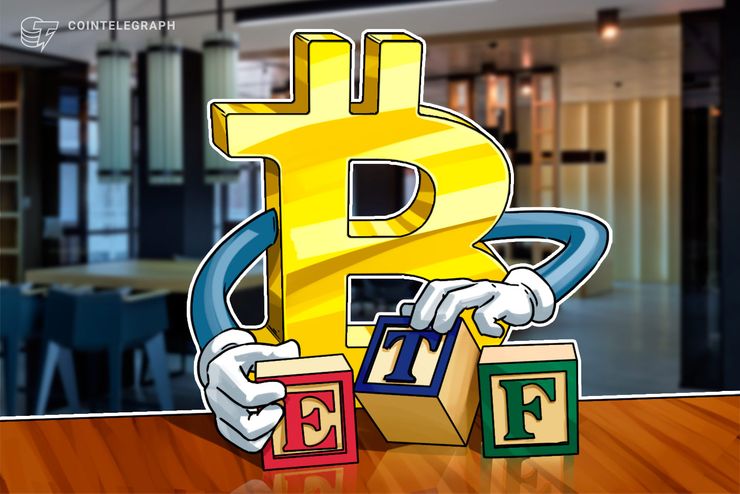 According to the form, Bitwise’s proposed ETF will track the Bitwise Bitcoin Total Return Index, the value of which is “calculated based on the prices of bitcoin that the Index Provider derives from bitcoin price transactions occurring on cryptocurrency exchanges.” According to a press release accompanying the newly filed form, the firm’s proposed Bitcoin ETF reportedly differs from other previously proposed Bitcoin ETFs in that it draws prices from a variety of crypto exchanges, with the aim of better representing the market.

Bitwise’s Bitcoin ETF reportedly also differs from other applications in that it would require “regulated third-party custodians to hold its physical bitcoin.”

“Having a regulated bank or trust company hold physical assets of a fund has been the standard under U.S. fund regulation for the last 80 years, and we believe that is now possible with Bitcoin.”

As CryptoX reported in July, Bitwise had filed with the SEC to launch a crypto ETF tracking the Bitwise HOLD 10 Private Index Fund, a basket of ten cryptocurrencies. To press time, a decision from the SEC is still pending.

An ETF is a security that tracks an asset or a group of assets and is traded the same way in which stocks are on an exchange. As CryptoX reported earlier this month, Japan’s Financial Services Agency (FSA) has denied that it is considering allowing Bitcoin exchange-traded funds.

The crypto industry has long awaited the approval of a Bitcoin or generally crypto ETF by U.S. regulators, since a number of firms have applied to launch such products in the country. In December, the SEC further postponed its decision on a Bitcoin ETF by investment firm VanEck and blockchain company SolidX on the Chicago Board Options Exchange (CBOE),  setting the new deadline for Feb. 27, 2019.

Also in December, an SEC commissioner said “not to hold your breath” waiting for a Bitcoin ETF, speaking at the Digital Asset Investment Forum held in Washington. 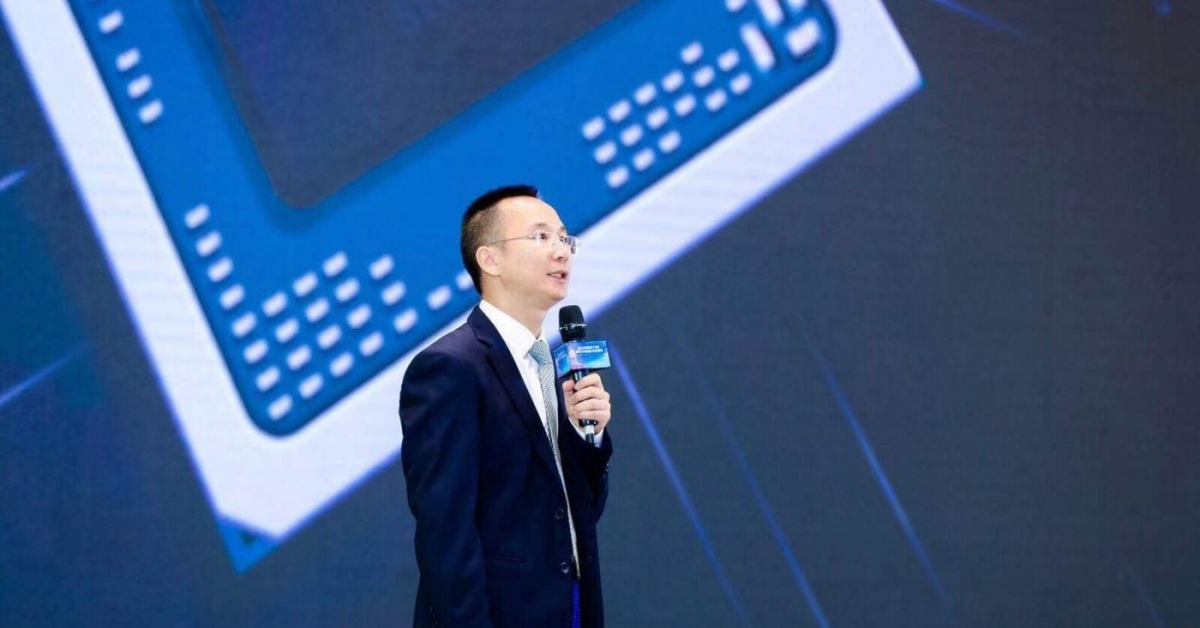 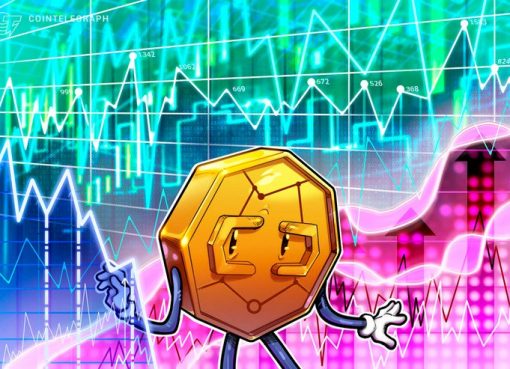 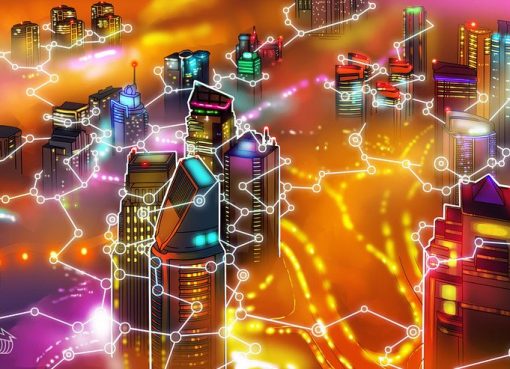 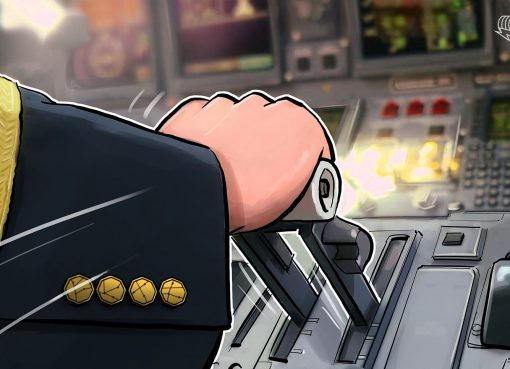 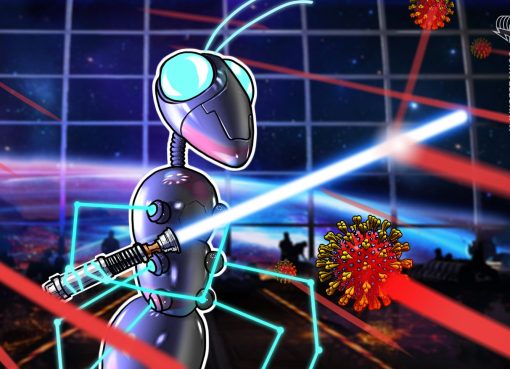