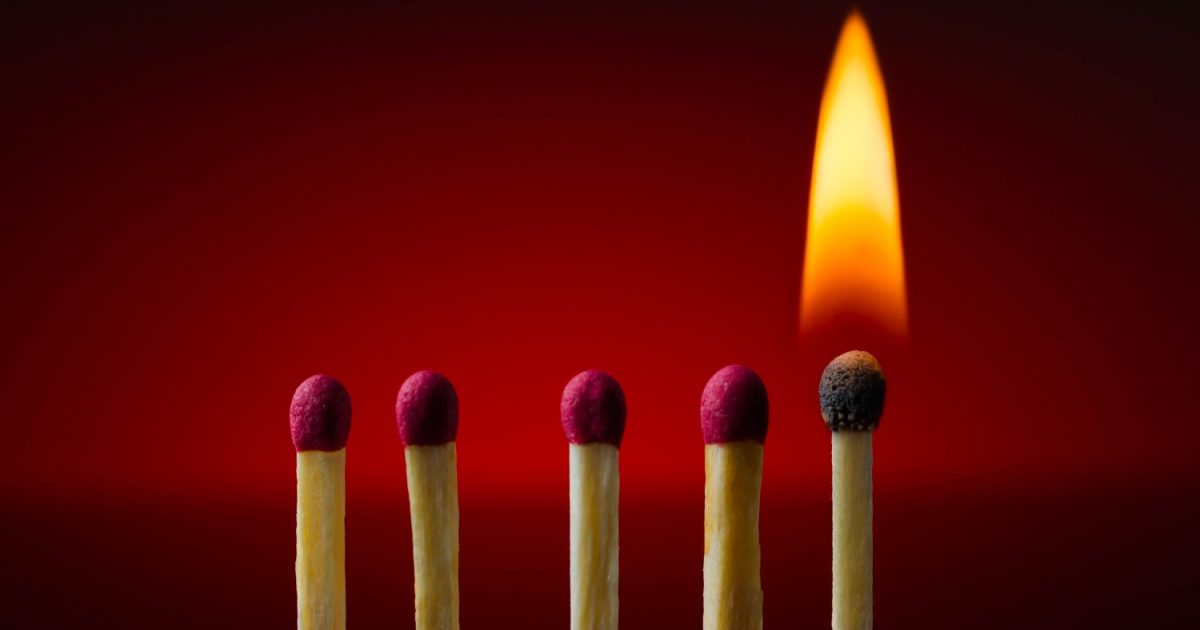 Cryptocurrency exchange Bitfinex has announced a transparency initiative that will see it put on full view the buying back and “burning” of its LEO exchange token.

In an announcement Friday, the firm said as part of its token redemption process, the UNUS SED LEO Transparency Initiative will allow the public to see parent firm iFinex use its gross revenues to purchase circulating LEO tokens at market rates. These will then be destroyed, or burned, as the firm effectively pays back those who bought the exchange token in a $1 billion sale early last month.

Bitfinex appears to have launched the sale to cover an $850 million shortfall flagged by the New York attorney general in April. The AG’s office said Bitfinex had kept the lost millions secret and covered it with a loan from sister firm Tether Ltd, issuer of the tether stablecoin.

The redemption mechanism went live at 10.00 UTC Friday. The firm said tokens will be burned “every 3 hours until 100% of supply has been taken out of circulation.”

As the LEO buyback progresses, Bitfinex said it will provide the public with “real-time insights into all collected platform fees, and subsequent LEO burns” via a dedicated dashboard.

“We have decided upon a continuous burning mechanism – verifiable and in real-time – to keep the process as fair as possible for our users. As our revenues flow in continuously, we felt that the fairest approach to token buybacks would be one built around continuous and constant redemptions. We are doing this to remove the possibility of uncertainty from LEO holders, subsequently allowing our community to track iFinex revenues, as well as LEO token burn quantities, in an open manner.”

The first phase of the burn mechanism only includes revenue from trading fees. However, the exchange said it plans in coming weeks to include “all revenue streams.”

In response to the New York attorney general’s claim the company had lost the $850 million, Bitfinex responded that the funds had in fact been locked up on a payments platform called Crypto Capital.

In today’s announcement, the firm said any funds recovered from Crypto Capital would be used to buy and burn LEO tokens, as would an amount worth “at least 80% of recovered net funds” from its 2016 hack of cryptos worth $80 million at the time. 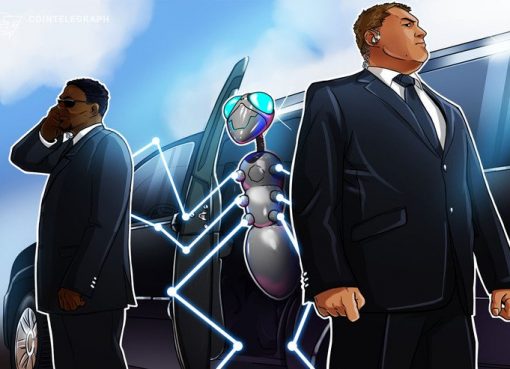 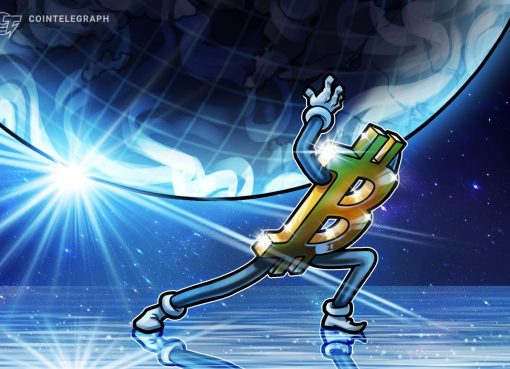 Not a Safe Haven, but Maybe Something More 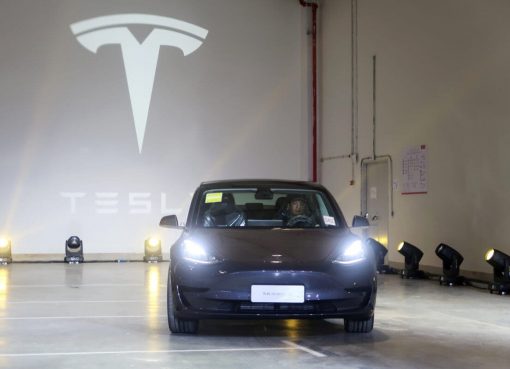