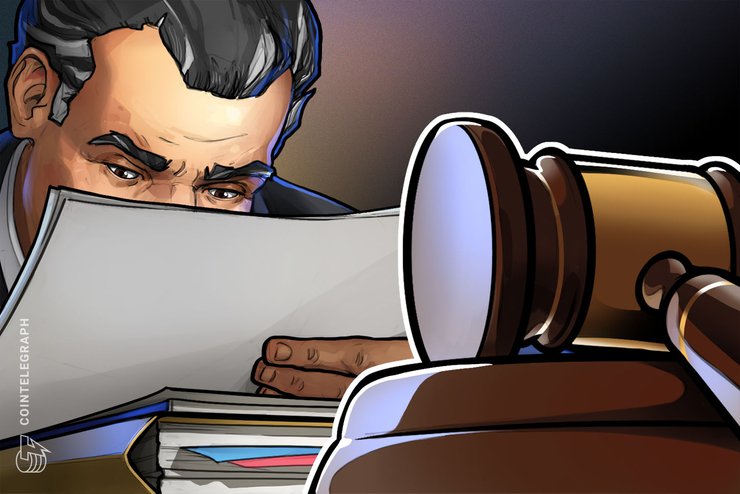 Cryptocurrency exchange Bitfinex and its affiliated stablecoin issuer Tether have been granted its stay of demands for which they applied yesterday May 21, according to a blog post published on May 22.

Per the post, Justice Joel M. Cohen of the New York Supreme Court (NYSC) ruled to grant the companies their motion for an immediate stay of the document demands. The court thus only requires the parties to produce documents and information related to whether there is personal jurisdiction over the companies in New York, while staying the document order in all other regards.

In yesterday’s motion, law firms representing the two companies specifically argued that the New York Attorney General (NYAG) has neither personal nor subject matter jurisdiction and that the NYSC cannot be appealed to, because Bitfinex and Tether are neither operated out of New York nor harmed investors in that state.

In addition to an appeal for a stay of demands, Bitfinex also introduced a motion to dismiss the proceedings against it entirely. Per the exchange, Cohen has scheduled a hearing on the motion for July 29, 2019.

The court proceedings against Bitfinex and Tether were initiated at the end of April by NYAG Letitia James, who accused the two companies of  covering up a $850 million loss that could have defrauded New York investors.

According to the filings at the time, Bitfinex never revealed the loss to investors, with executives of the exchange and Tether engaged in a series of conflicting corporate transactions where Bitfinex got access to up to $900 million of Tether’s cash reserves. Bitfinex allegedly took no less than $700 million from Tether’s reserves and used the funds to hide losses and inability to handle clients’ withdrawals.

Also yesterday, CryptoX reported that in newly released court filings David Miller, an attorney for Bitfinex, revealed that Tether invested some of Tether’s reserves in bitcoin (BTC), stating that “prior to the April 24th order … Tether actually did invest in instruments beyond cash and cash equivalents, including bitcoin, they bought bitcoin.” 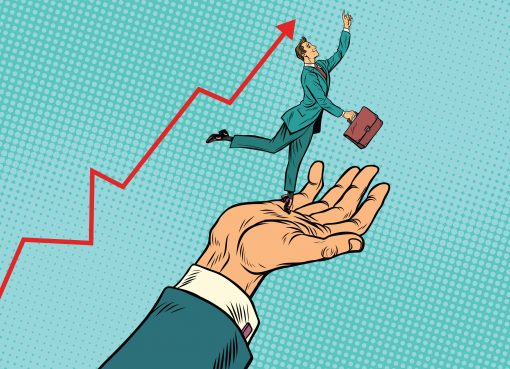 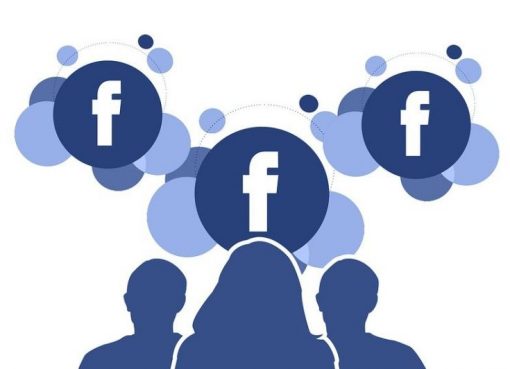 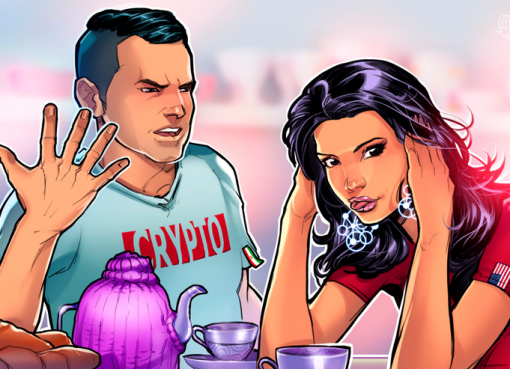