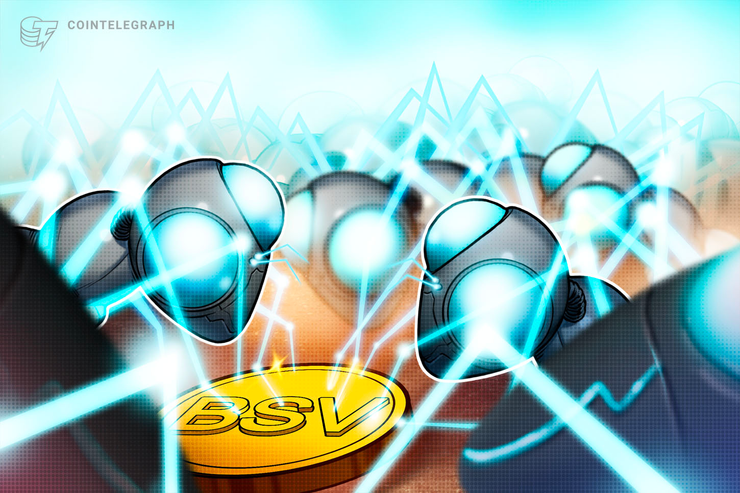 Synfonaut announced the service’s launch in a Twitter post on Aug. 15. As per the platform’s  website, users can reach out to over a dozen professional developers for help on a product or service. This apparently provides a way to chat with a knowledgeable dev, in sessions that typically take an hour.

The website also provides a separate section, with many of the same devs, for those seeking more in-depth consulting. According to the website’s description, this offering is a paid service for ongoing help or for simply hiring a developer to create a project themselves.

As reported by CryptoX in May, the New York-based blockchain firm ConsenSys has released a support kit for prospective Ethereum blockchain developers.

In August, the blockchain development company Truffle announced at its annual developer conference that its fully managed suite will support the blockchain protocols Corda, Hyperledger Fabric and Tezos. At the time of the announcement, Truffle’s suite only supported Ethereum and Quorum.

As of June of this year, the vast majority of transactions on the Bitcoin SV blockchain in June were for weather-related transactions, as reported by CryptoX. These transactions, which accounted for 98% of all transactions over a 30 day period, were used in the Bitcoin SV-backed weather app WeatherSV. This app is apparently a paid subscription service that pulls data off of the website OpenWeatherMap.org every hour. 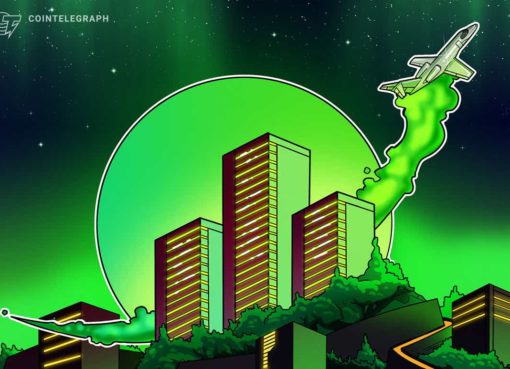 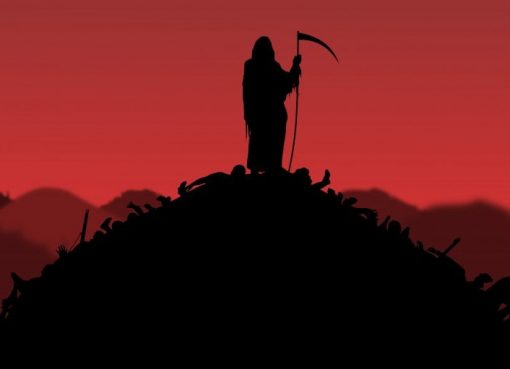 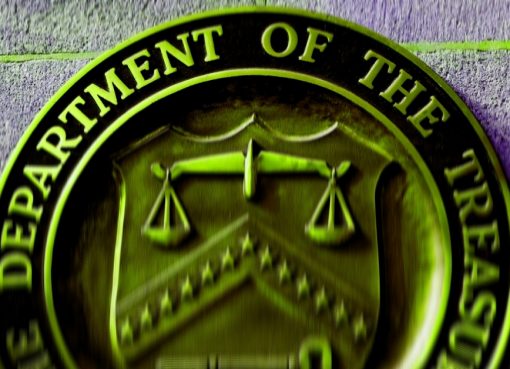