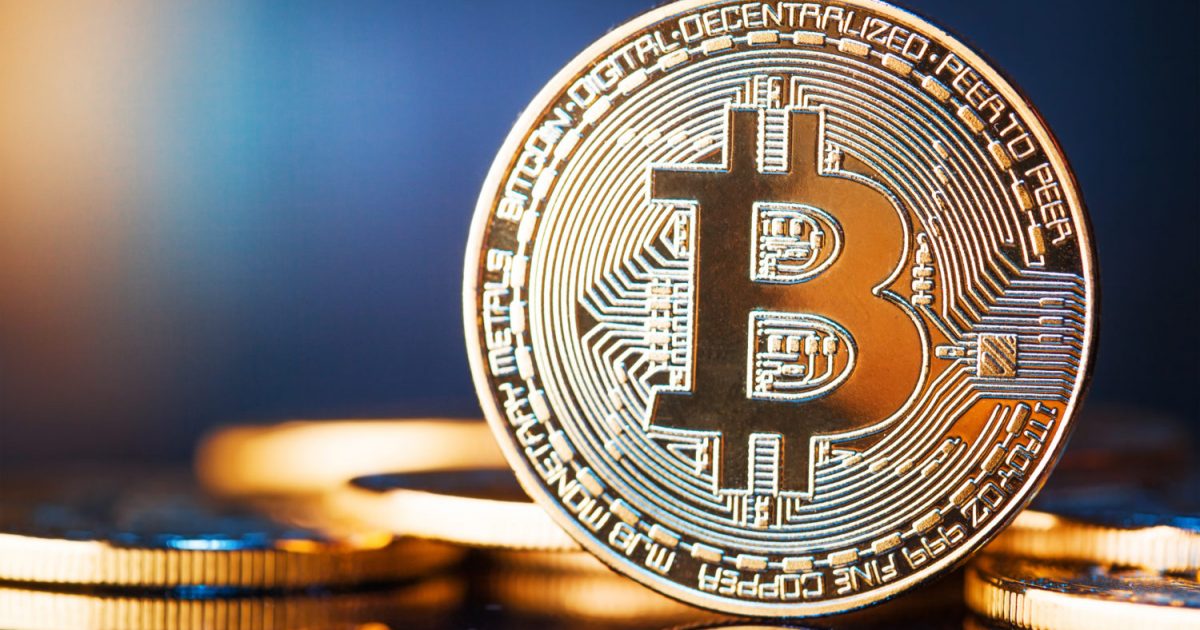 A long-term bitcoin (BTC) price indicator is about to turn bullish for the first time in nearly four years.

The three-day chart 50-candle moving average (MA), currently located at $5,182, is trending north and could soon cross above the 100-candle at $5,289, confirming a bullish crossover – the first since October 2015, according to Bitstamp data.

A bullish crossover, as the same suggests, is a strong indicator of bull market momentum, according to technical analysis theory.

In reality, however, both bullish and bearish crossovers tend to lag prices. After all, the MA studies are based on historical data.

As can be seen, BTC’s bear market ran out of steam at lows near $150 in January 2015, following which the price remained largely trapped in $200-$300 range for nine months before confirming a bearish-to-bullish trend change with a move above the July 12 high of $318 on Oct. 28.

Notably, the 50- and 100-candle MAs had produced a bullish crossover on Oct. 16 – twelve days before BTC broke into a bull market.

The cryptocurrency then charted a steady stream of bullish higher lows and higher highs over the next two years to reach a record high of $20,000 in December 2017.

More importantly, lows near $220 seen ahead of the bull cross haven’t come into play till date.

The 50-candle MA could soon find acceptance above the 100-candle MA, confirming a bullish crossover.

This time, however, BTC may not immediately see a sharp rally as the cryptocurrency has already gained more than 185 percent in the last six months.

The relative strength index (RSI) has rolled over from overbought territory, signaling scope for a price pullback and is currently teasing a downside break of the trendline representing the uptrend from December lows. So, a temporary price pullback could be in the offing.

It is worth noting that the picture was somewhat different in 2015 with BTC stuck in a $100 range for nine months to October during which the averages bottomed out.

Further, the cryptocurrency was up just 67 percent from the bear market low and the RSI was reporting bullish conditions with an above 50-print when the crossover happened on Oct. 16, 2015. Put simply, BTC had room to rally on confirmation of the bullish crossover.

As for the next 24 hours, BTC may remain bid, having ended an eight-day long trading range of $7,500-$8,100 with a bullish breakout on Wednesday.

As of writing, the leading cryptocurrency by market capitalization is trading at $8,113 on Bitstamp, representing 1 percent gains on a 24-hour basis.

The case for a rise to $8,400 would weaken if the repeated rejection at the 100-candle MA ends up sending prices below the ascending trendline support, currently at $7,910. 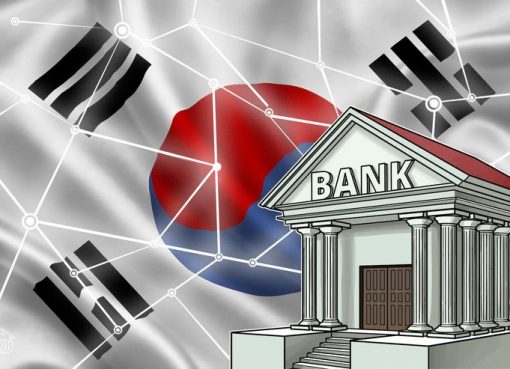 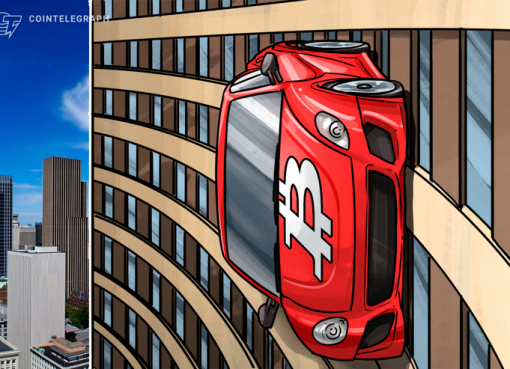 CME Group to Launch Options on Bitcoin Futures in Q1 2020