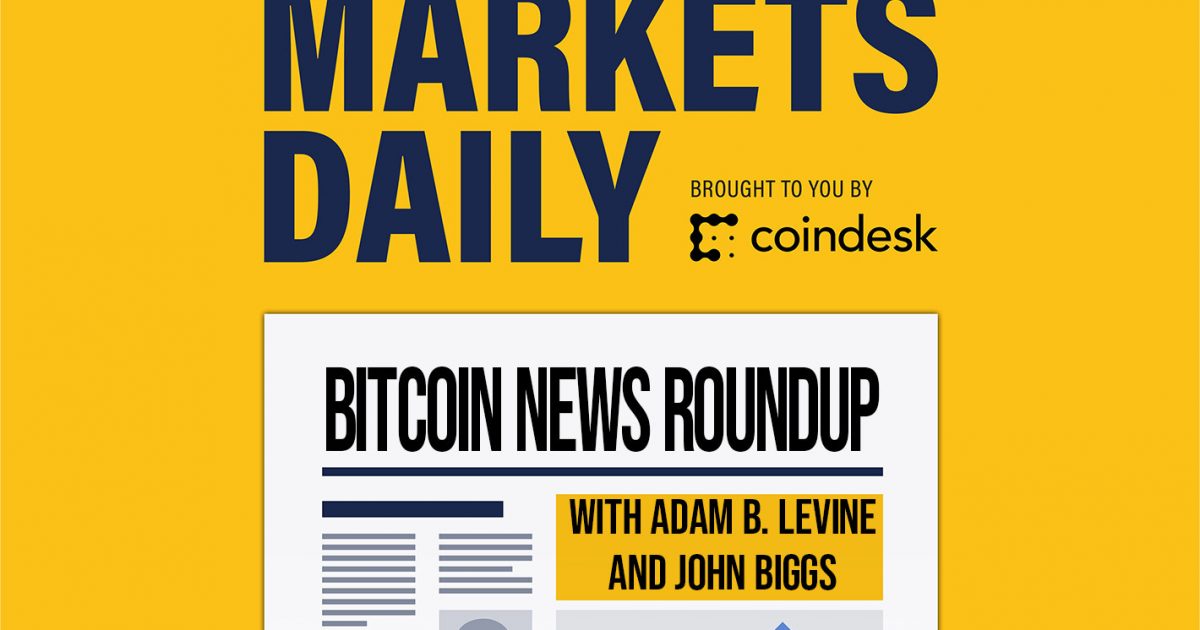 As Zimbabwe embarks on its fifth bout of hyperinflation in modern history, CryptoX’s Markets Daily is back with another bitcoin news roundup.

Bitcoin is still outperforming the top traditional financial assets so far in 2020 – even after a dour performance this month.

Witnesses will discuss stablecoins and tokenized dollars during Tuesday’s Senate Banking hearing on the digitization of money. 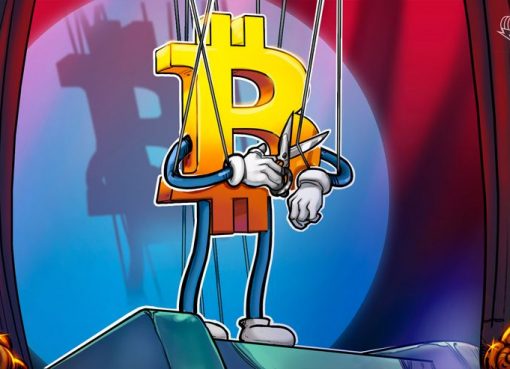 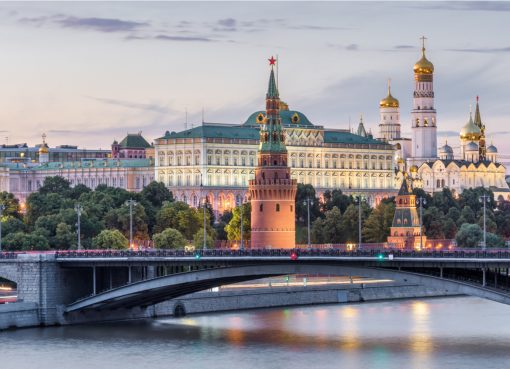 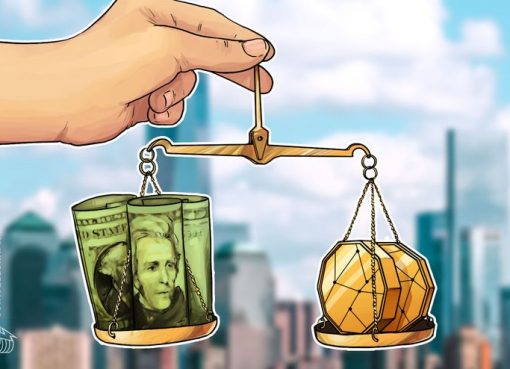 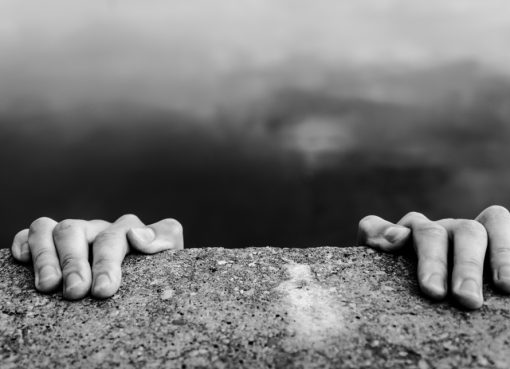