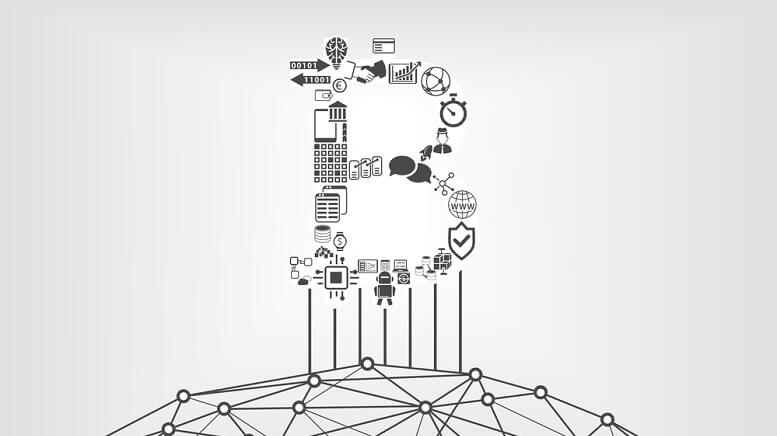 Bitcoin enjoyed one of the strongest runs since the latter part of 2017 during the first half of this year. During those first six months, the cryptocurrency gained in each of the six months of the year, but the momentum came to an end in July, and the indecisive performance has continued into August. The token has threatened to break out plenty of times during the course of this month, but the rally eventually fizzled out, and the same thing happened again.

Over the course of the weekend, Bitcoin managed to break through the $10,500 level and showed some bullish tendencies as it neared $11,000. However, on August 20, the rally completely evaporated as it dived from those levels.

According to experts who watch Bitcoin price action closely, the cryptocurrency’s current resistance level is at $11,000 and at this point in time, it is lingering below that level as it tries to breakthrough. On Monday, it jumped up from the levels of $10,700, but today it is still displaying a struggle to reach its resistance level. The gains over the course of the previous 24 hours stand at 1%, while on a weekly basis, Bitcoin has delivered a loss of 6%.

While Bitcoin has been experiencing this current bout of weakness, the same has been the case with regards to many altcoins. Like Bitcoin, most of the main altcoins generated gains in the beginning of this year, but over the course of the past 24 hours, they have given up most of those gains.

Litecoin dropped by as much as 2.3%, and XRP nosedived by an alarming 5%. The biggest altcoin in the crypto sphere, Ethereum, gave up 1.6% during the same period. The next 24 hours are critical for both Bitcoin as well as altcoins and the performances over that period will set the tone for the rest of the week. Gaming Market Business Activities to Surpass $150B in 2022, Report Says 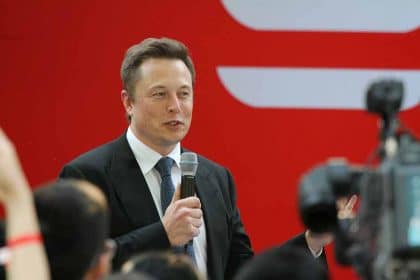 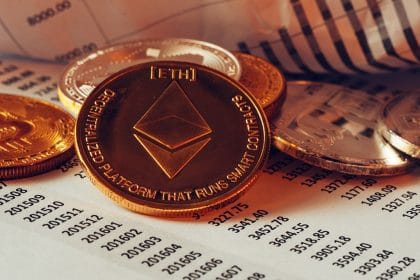 Ethereum as well as Bitcoin Witnessing Rise in Institutional Investors