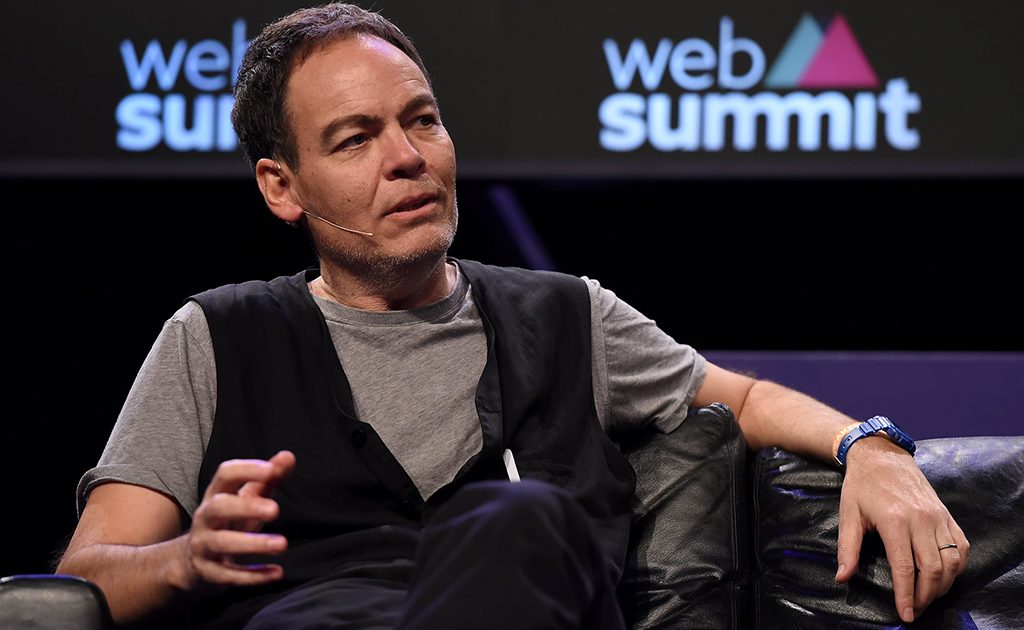 Max Keiser bets on Bitcoin’s sharply rising hashrate and the Game Theory to back his predictions. He says hashrate, and not the Bitcoin price, is the true indicator of the crypto’s inherent strength.

The last month of August 2019 ended almost on a flat note for Bitcoin as the cryptocurrency consolidated around $10,000 levels. In fact, Bitcoin was under a bearish grip last week as it slipped below its crucial support of $10,000 leaving investors jittery. At the press time, BTC price makes $9 809,85 as per the data from CoinMarketCap.

Bitcoin hashrate has been on a northward trajectory since January 2019. The growing hashrate indicate the growing difficulty in mining blocks and also the growing relative strength of the network.

The higher hashrate indicates miner’s optimism for Bitcoin indicating the possibility of Bitcoin price rise. In his another tweet in French, Keiser specifically emphasizes on Bitcoin’s hashrate as a major indicator of its strength, instead of the price.

The tweet translates “Bitcoin is animated by a brand new school of economics corresponding to a new asset class. Price is one of the least important attributes compared to hashrate”.

But Max Keiser is not alone predicting a Bitcoin price run ahead. Another Bitcoin bull Raoul Pal indicated that this is the best time to accumulate Bitcoins and says that its price is deflated.

I LOVE wedge patterns like this. They have a high probability of success.

Good luck. There is a “shit ton” going on in macro land. pic.twitter.com/tmNzxkcgTQ

Bakkt’s Bitcoin futures will be exchange-traded on ICE Futures U.S. and cleared on ICE Clear US, federally regulated by the CFTC. Bakkt CEO Kelly Loeffler earlier said that the platform aims to bridge the gap between institutional investors retail participants.

As Bakkt’s Bitcoin Futures contracts are physically-settled, it is also providing a secure storage facility called Bakkt Warehouse to store the physical Bitcoin tokens. Bakkt will commence its Warehouse facility ahead this week on September 6.

While crypto proponents have been heavily bullish on the future of Bitcoin, some critics like Motley Fool’s Sean Williams also call it a flawed investment. He said:

“One of the more common arguments from bitcoin bulls as to why it’s worth so much is its perceived scarcity. But there’s a catch…There’s no hard cap on the number of tokens that are in circulation. Rather, it’s computer code and community consensus that determine this cap. Although it’s unlikely that consensus would be reached to increase the 21 million token cap, the possibility of this happening is not 0%.”

Even the Oracle of Omaha and investment guru Warren Buffett has heavily criticized Bitcoin in the past. 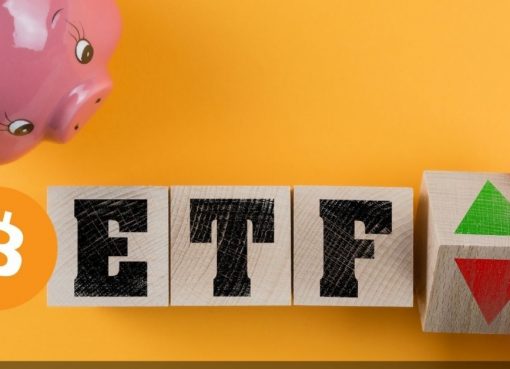 A De Facto ETF? MicroStrategy Is Raising Another $400M to Buy BTC 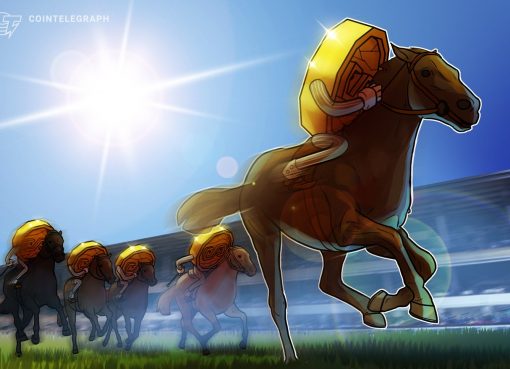