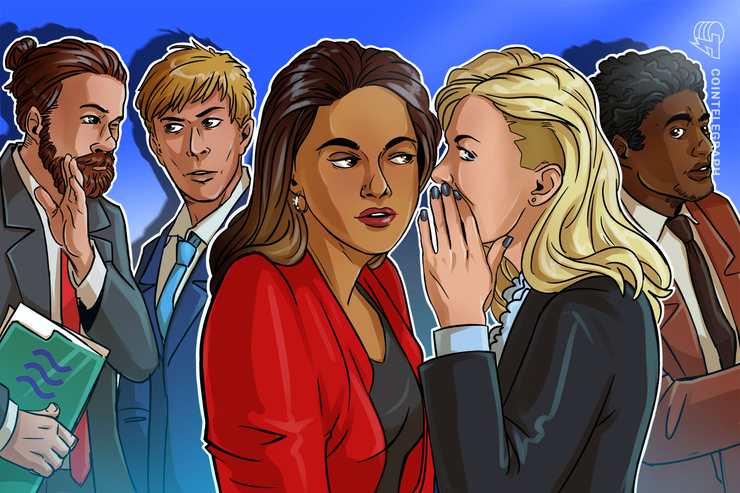 During his interview, Cuban commented on the social media giant’s cryptocurrency endeavors. He said:

Cuban reportedly explained that he is more concerned about Libra’s global impact than the impact it will have in the United States. Per the report, he noted that “globally and in countries where there isn’t a lot of rule of law, or a lot of government stability, or currency stability, then it could be dangerous.” He declared:

“There’s going to be some despot in some African country that gets really upset that they can’t control their currency anymore and that’s where the real problems start occurring.”

Two years ago, Cuban announced that he is planning to invest in a digital currency after previously calling Bitcoin (BTC) a bubble.

“I think it’s in a bubble. I just don’t know when or how much it corrects. When everyone is bragging about how easy they are making $=bubble,” he said in June 2017.

As CryptoX reported earlier today, United States President Donald Trump voiced his opposition to cryptocurrencies as a whole, citing Bitcoin and Libra specifically. Coinbase CEO Brian Armstrong commented that the fact that he felt the need to bash Bitcoin publicly feeds the narrative that it is both independent of global powers and unable to be crushed by them.

On the other hand, Bank of England governor Mark Carney said yesterday that people need to acknowledge the issues Facebook is attempting to solve with Libra, regardless of the project’s potential downsides. 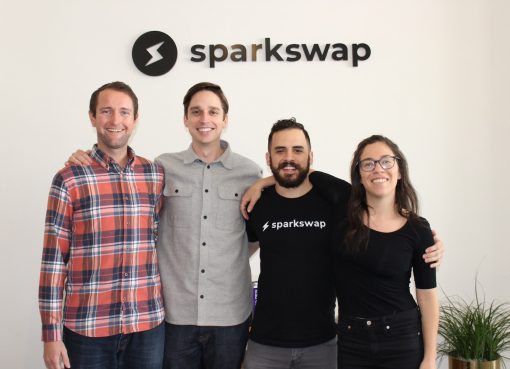 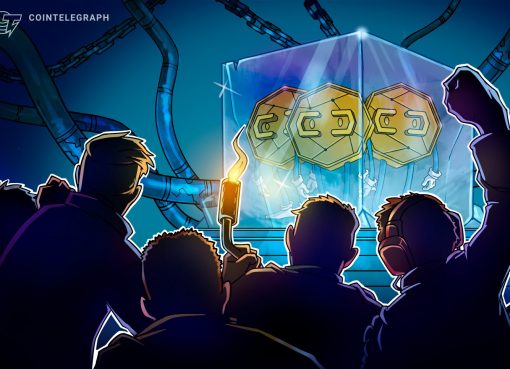 Steem to Freeze Another $5M in Tokens Associated With Hive Supporters 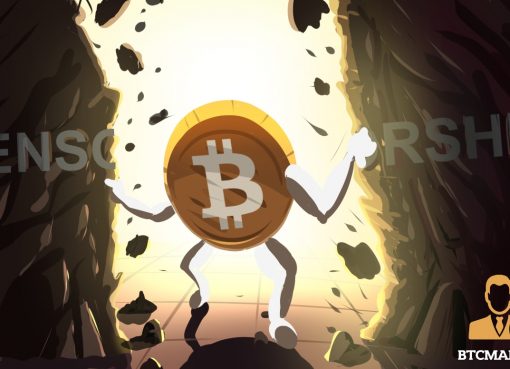 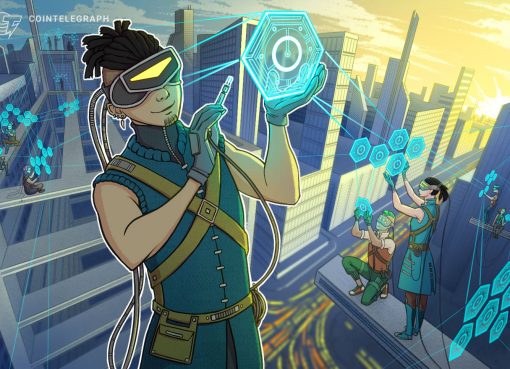 bossMay 25, 2020
Daejeon University is the latest in a series of South Korean universities redesigning portions of its finance and technology departments. The university made an official announcement on May 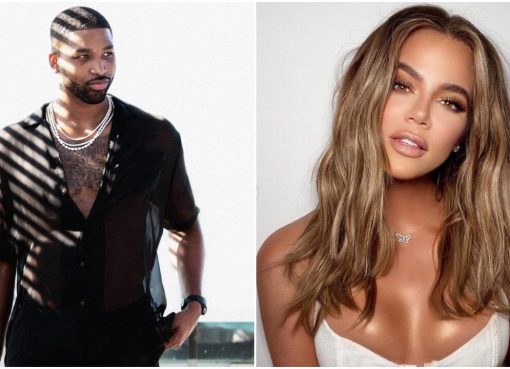 DavidMay 25, 2020
Khloe Kardashian is back in the headlines just one day after debuting her new look. This time, it’s because Tristan Thompson commented on her new look. Why is Thompson co-signing this trash...