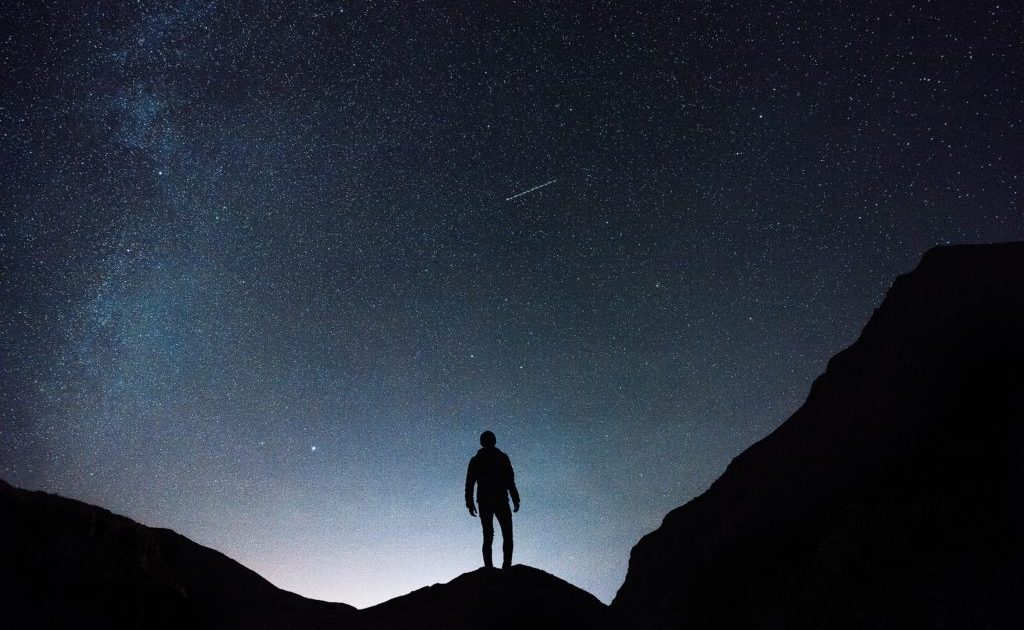 Markets have patterns. There’s no hiding that non-secret. While these market trends may sometimes be hard to spot, sometimes, they’re more apparent than ever. This too is the case with Bitcoin (BTC) and cryptocurrencies, despite their nascency.

Moon Overlord, a popular chartist with a mass of Twitter followers, recently drew attention to an interesting trend in BTC. The trader, who commands the eyes and ears of tens of thousands, notes that the price action seen since late-November is eerily similar to than seen from July to early-November.

More specifically, during these two timeframes, which are now exactly the same length time-wise, BTC has held relatively flat. However, what Overlord seems to be drawing attention to is the gap between the two periods, which saw Bitcoin fall through $6,000 all the way to a yearly low of $3,150.

While he didn’t give an explicit comment, it is heavily implied that if Bitcoin follows history, the cryptocurrency market is in for yet another drastic drop. If mid-November’s plunge is mirrored to a tee, which some fear is all too likely, BTC could find itself under $1,500, as altcoins suffer with even deeper lacerations.

Funnily enough, this isn’t the first time that a call like this has been made in 2018/2019’s so-called “Crypto Winter.” Financial Survivalism notes that the longer BTC fails to surmount a long-term declining trendline at ~$4,600, the higher likelihood that the cryptocurrency’s price could “mirror the price action from September 20th to November 25th of last year.”

Per the analyst, this would mean that BTC could trade flat for another two to three months, before falling dramatically to the $800 price point. This, of course, is a worst-case scenario, but Survivalism does allude to a good point about market cycles and behavioral economics.

Even if a capitulation-induced collapse to $800 is improbable, sub-$2,000 predictions have been floated by many an analyst.

Leah Wald, who subscribes to the Hyperwave, is sure that BTC will fall under $2,000, for instance. The popular trader recently took up a one BTC bet with Filb Filb, as she believes the Bitcoin price will hit $1,500 before it trades above $6,500 on Bitstamp.

Murad Mahmudov is also under the impression that sub-$2,000 for the lead cryptocurrency isn’t out of the question. Mere weeks ago, he expressed how logical it would be to see BTC fall to $1,700 by June, using long-term trends and long-standing moving averages to convey his point.

Then again, some have kept their heads up high. Just as there are bearish analysts, there are bullish analysts too. Filb, for example, claims that if BTC can hold $3,400, $5,000 by May is entirely possible. He notes that a number of technical measures have started to turn in Bitcoin’s favor. Filb specifically drew attention to the 12-hour Moving Average Convergence Divergence, which has begun to trend positive above zero. The analyst also touched on Chaikin Money Flow (CMF), which measures buying and selling pressure, which has begun to signal that there is underlying buying pressure in BTC markets. 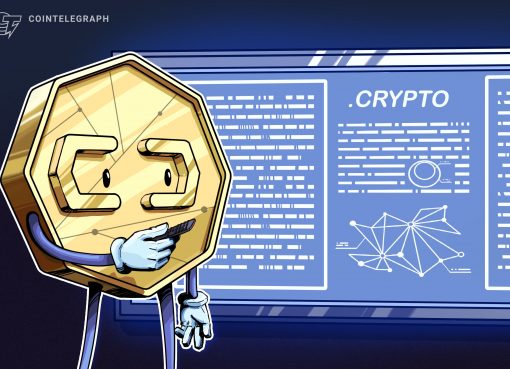 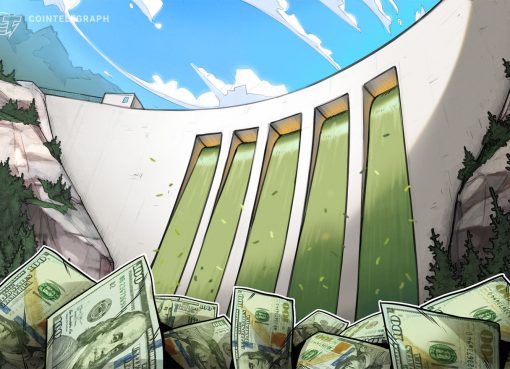 DYdX’s Generates $1B in DeFi Loans Over One Year 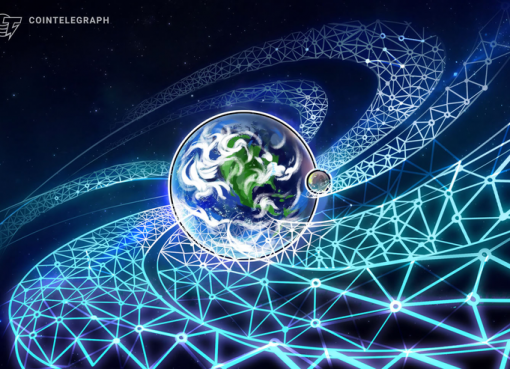