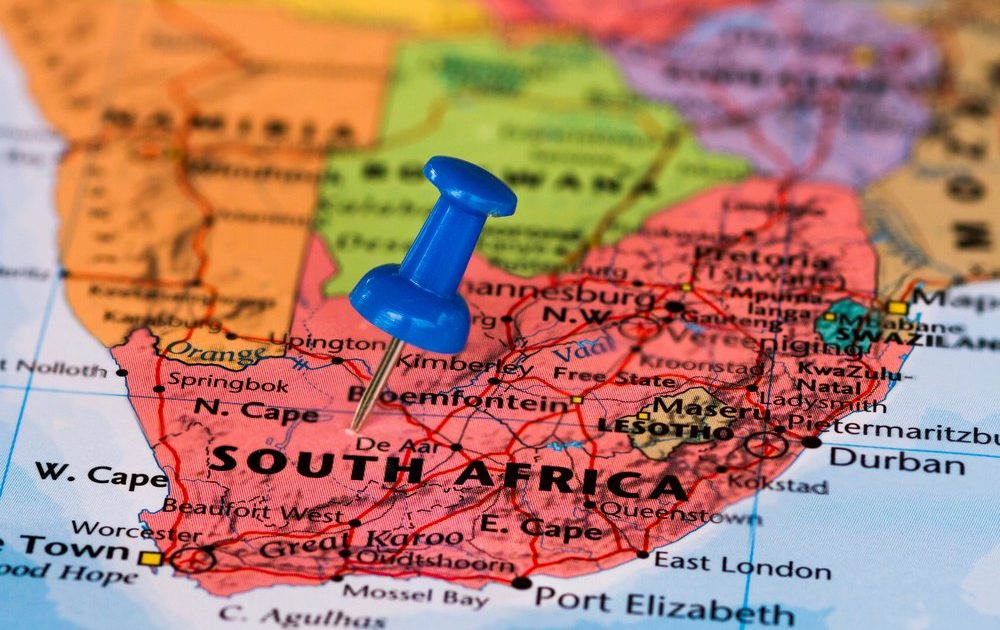 By CCN: The town of Orania, South Africa, claims it’s not racist, but it’s only ever allowed white people to live within its walls. Wholly owned by a single community corporation, the city was established after Apartheid ended and has always had its own currency. Now the town of about 9000 people is moving to cryptocurrency.

The Ora is the community’s native currency. It amounts to a stablecoin with the South African rand as a peg, but now a digital equivalent emerges. Both notes are issued and controlled by Orania’s version of a central bank, called The Orania Spaar en Krediet Kooperatiewe Bank or OSK. The OSK was established decades ago by a government employee who was given an early retirement as a result of anti-apartheid measures.

The previous government was almost wholly composed of white people, who are a cultural minority in South Africa, so as policies changed, various hiring and retention practices were enacted. When Lukas Taljaard arrived in Orania, there wasn’t much in the way of financial infrastructure. To help, he started cashing people’s checks in his garage for a 5 rand fee.

Before long, he came upon the idea of issuing a private money for the small community, which gives it some freedom from the traditional banking structure. As long as the funds exist, the system can be stable.

Now the process, which involves a lot of trust, will be more transparent. Orania will run servers and issue new notes to tourists and residents who want to do visit the little town. A literal oasis of white people in the bushes of South Africa, Orania only officially claims allegiance to Afrikaners, or people who descend from Dutch settlers. They claim they’re open to all races applying to live in the community, but to date a black person has never resided in Orania.

Afrikaners Use Ora for Independence

Politically, though, the Oranians are more motivated by things like preserving Afrikaner culture. Keeping the language taught in schools and keeping it very much alive in their own community are their priorities, rather than racial politics.

The e-Ora, the cryptocurrency version of the Ora, is minted when someone goes to the central bank and spends Rand or regular Ora to buy it, at a 1:1 ratio. People can later redeem it for rand when they’re leaving town. Some places in the nearby cities accept Ora, and will now accept e-Ora, but these are few. The purpose-built cryptocurrency has but one primary purpose: to facilitate transactions within Orania.

The incentive for establishing an independent currency wasn’t only based on cultural pride and symbolic disconnect with the politics of the country at large. The community also saw it as a way to minimize theft, especially from outsiders.

The currency doesn’t carry much utility outside of the small town. Unlike regular cash, if you steal it, the only way it can ultimately have value is if you exchange it with a member of the community you took it from.

As such, as one resident pointed out, there’s almost no crime. She may have added a racial component to this statement, but the system could work anywhere. 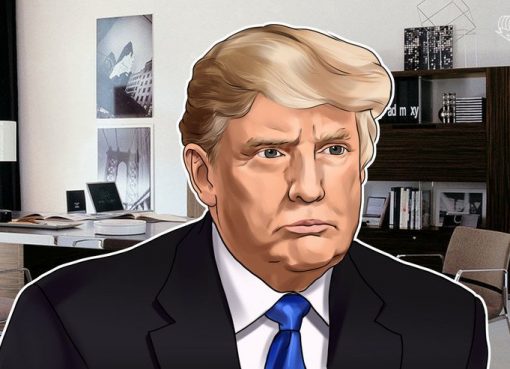 You Can Now Use Cryptocurrency to Trade ‘TRUMP-2020’ Futures 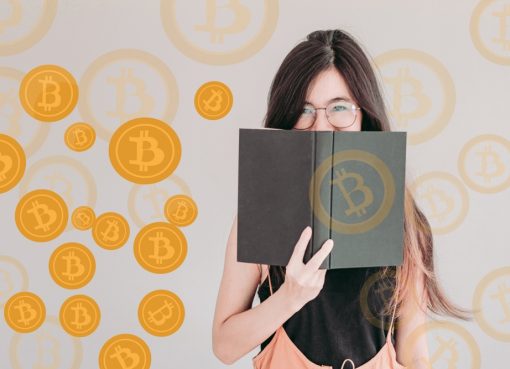 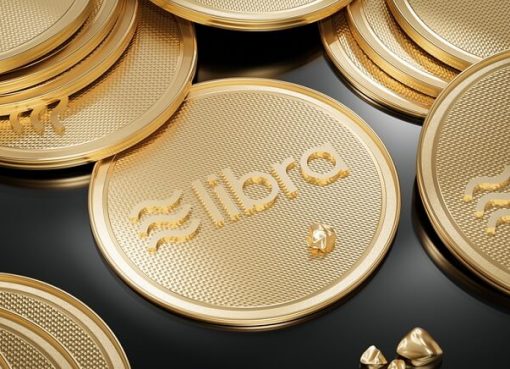