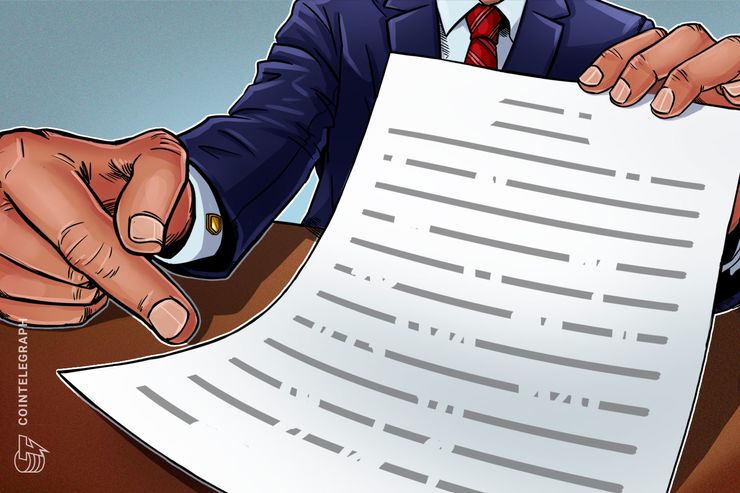 The board of directors of cryptocurrency and e-commerce startup Zwoop reportedly filed for administration at the end of November last year. The news was revealed in an exclusive article by major United Kingdom-based newspaper The Telegraph, Jan. 11.

According to anonymous sources cited in a report by tech news outlet The Next Web, this move has left employees and suppliers of the company with unpaid wages and bills. Namely, the company allegedly owes one London-based marketing agency £42,000 (about $53,858) and a public relations firm £30,000 (about $38,470).

Zwoop — reportedly founded by Italian entrepreneur Alessandro Gadotti and raised $13 million from American billionaire Robert Friedland — announced plans to launch its initial coin offering (ICO) in August last year. Later in September, it declared that the ICO would be suspended until further notice, due to new legal advice received by the company.

The Next Web further reports that Zwoop had reportedly planned to raise an $30 million via its token sale, in addition to its previous venture capital funding. When the ICO was delayed, Gadotti reportedly quit the company, and an employee allegedly found $2 million worth of payments that were not able to be accounted for.

The company’s employees and Ivanhoe Capital — founded by Friedland and a key Zwoop stakeholder — reportedly confronted Gadotti, who denied the misuse of the startup’s funds and claimed that the disputed amount could be attributed to legitimate expenses. 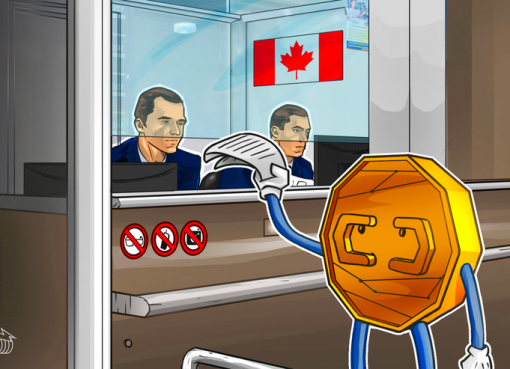 Crypto Exchanges Must Register With Financial Watchdog Next June 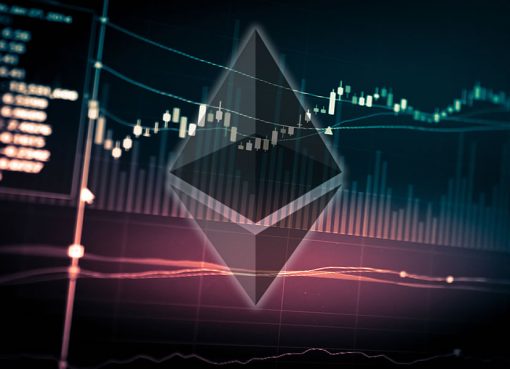 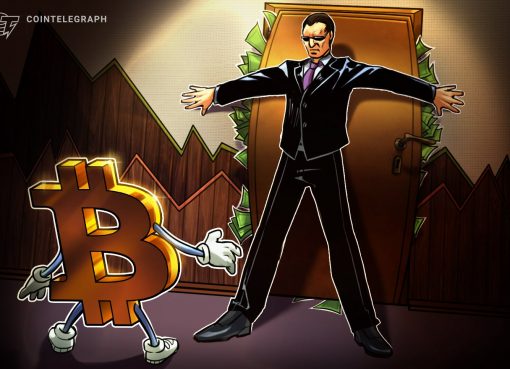