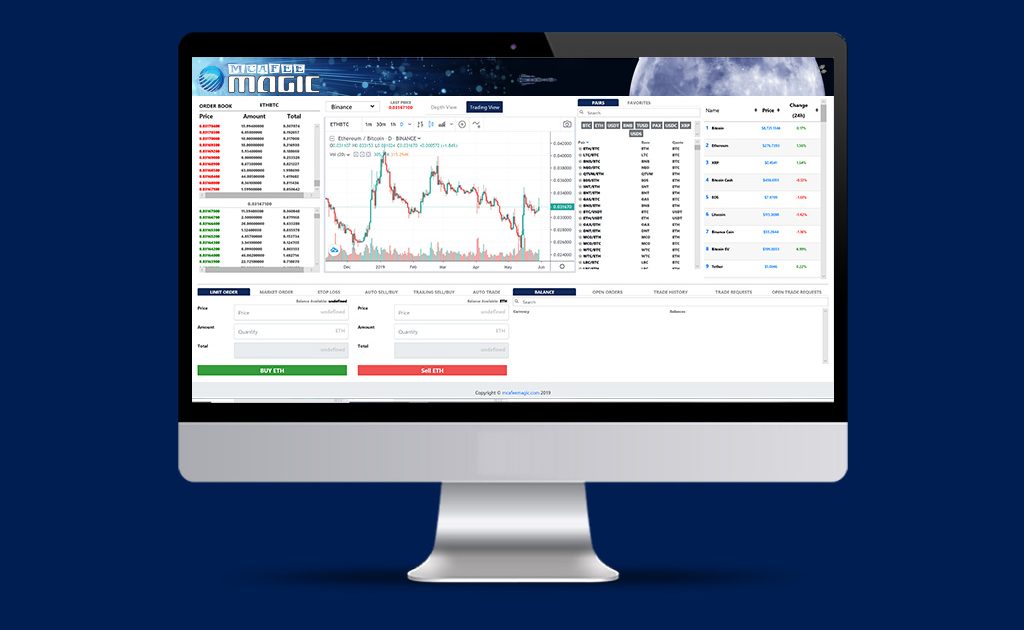 John McAfee released his new cryptocurrency exchange called “McAfeeMagic” together with its own cryptocurrency – Freedom Coin. Interestingly enough, the exchange will allow trading cryptocurrencies on multiple exchanges within one dashboard.

The crypto warrior, who’s running for POTUS in 2020, John McAfee, has just released his new cryptocurrency exchange called “McAfeeMagic”. Interestingly enough, the exchange will allow trading cryptocurrencies on multiple exchanges within one dashboard.

When going on his website he describes the platform as a new and revolutionary. The exchange comes out as a non-custodial. Users funds will be stored on 8 other exchanges. In order to set up the account, users will need to add APIs from other exchanges, where their funds are stored. The exchange enables both manual and automatic trading, across the aforementioned eight cryptocurrency exchanges.

Moreover, users will be able to set orders on 8 exchanges all at the same time from one simplified dashboard. If this isn’t eye-catching and you still ask “So where’s the magic”?

“The “Magic” is being able to make a snap trade, while your pre-set automated bots are making 100’s of trades for you, (on different exchanges), in the background! – That’s the McAfee Magic,” says the website.

At the moment, the McAfeeMagic exchange offers two “portals”. “Magic” and “Shadow”. The Magic portal is for normal trading, the Shadow one is for shadow trading in which the user will be able to sort of copy other successful trader calls, whom the community will manually rank judging by their success.

Additionally, there is a “set and forget” option which means that the user will have the ability to set a buy and sell order at the same time. Autotrades will also be an option. And the best part about McAfeeMagic is that users from all around the world, with no restrictions, will be able to use it.

The website’s FAQ says that the site is hosted on “top grade” Amazon Web Service servers that come with DDoS protection. Also, the system can scale on demand, as they describe.

However, the website experienced a DDoS attack before the site was launched. Earlier, in a tweet John McAfee stated that the McAfeeMagic.com is “still under attack.”

https://t.co/5jRN3sSyUg still under attack. New I.P. address in Texas. The more this goes on, the closer we get. Amazon AWS servers are “learning” the attack and will be up shortly. Catch up on work, make out with your partner or “flash” a random stranger and video while you wait

John McAfee is also coming out with a new cryptocurrency – Freedom Coin, which is designed to confront the problem of currency exchange. Freedom Coin is said to use a unique paradigm and a new structural concept. The asset will have no value, hence it will always be worth zero in relation to any other currency asset, however, at the same time, its natural market value will be free. 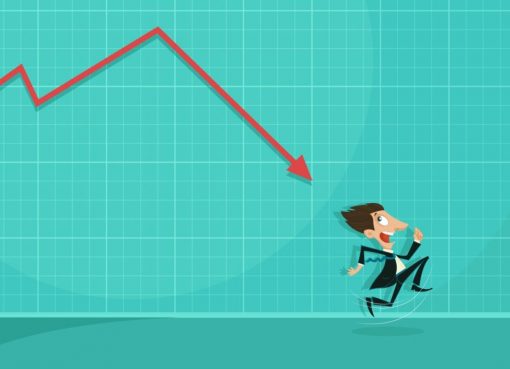 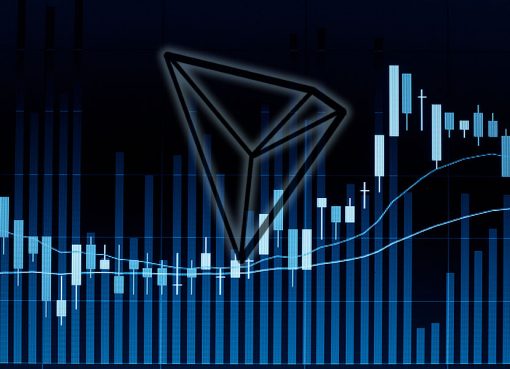 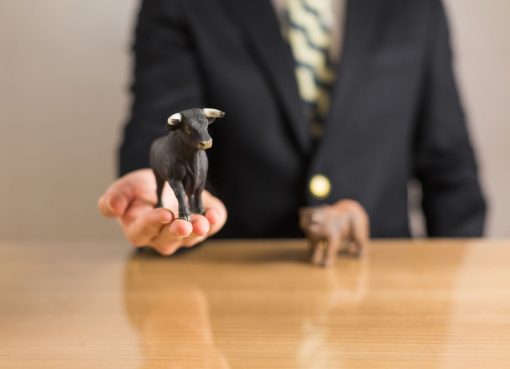